We love making these bliss balls, they're so easy and so forgiving, the sort of recipe that you don't really need to strictly stick to the quantities, can change the ingredients according to what you have in your cupboard, and they'll turn out tasting good anyway. They're also fun to make with children, my daughter enjoys eating the ingredients before they go into the food processor, watching the mixture wizz around in the processor, then rolling the balls in desiccated coconut at the end. Of course we all love eating them; as a treat after dinner, to take to a play date or as a little snack when we're out and about. I think it's nice to use apricots because they give the balls a bit of a tang, but if they're not your thing you can use dates, or other soft dried fruits, same goes for the nuts, just use what you have, as long as they're not peanuts. The cacao powder is a little more expensive than your usual cocoa powder, but it's packed full of flavour so you won't need to use so much, this recipe calls for one tablespoon which I think is strong enough for children, for adults you might like to add another 1/2 to 1 tablespoon. 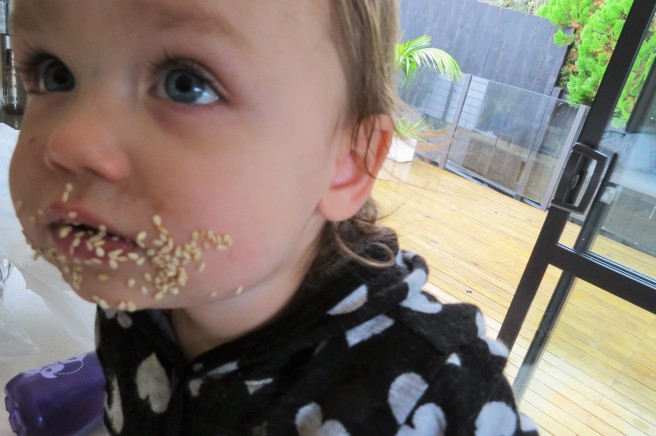 Edwards & Co are a New Zealand stroller brand, based on Auckland's North Shore. They specialise in strollers that are designed to impress, and designed to last, their strollers fun to use, and smooth to push. At Global Baby we've been stocking Edwards & Co since 2018, and it has been rewarding to see our two brands grow together. Anita from Global Baby chatted to Mark Edwards from Edwards & Co to find out what makes this brand tick.
Read More

Our customers asked us to create a video showing the differences between the two strollers, so here it is! We'll take you through the differences one by one, from wheels to handlebar, and everything in between.
Read More

9 Tips for Cutting Back on Screen Time for Young Children

Recently our family has cut back on screen time. It was hard! Probably the hardest thing I've ever done, harder than giving birth or running a marathon. LOL! But don't let that put you off, the rewards are worth it. Here are some things that I found helpful when cutting down.
Read More